Activities in this lesson:

“Let me write this down.”

Never say, “Let me annotate this!!” Idiom of the Day: If a vehicle pulls over, it moves to the side of the road and stops.

The last thing you want to hear is a police officer saying: “Pull over!” Today we are going to take a look at phrasal verbs – a phrase (such as break down or look down on) that combines a verb with a preposition or adverb or both and that functions as a verb whose meaning is different from the combined meanings of the individual words.

Let’s take a look at the verb pick. The meaning of pick is escolher, colher, among others. But when combined with the preposition up, the meaning changes to, among other things, pegar, buscar, retirar.  (Click here for the full definition).

Now, the focus of this post is to give you some general rules about separating the phrasal verbs. Three-word verbs (like look down on – desprezar, above), are never separated. Most two-word verbs (like break down – quebrar, enguiçar, above) are separable. But when do you separate them?

Let’s look at some examples.

Always separate a two-word phrasal verb when using a pronoun.

Listen to the story, and then answer the questions: 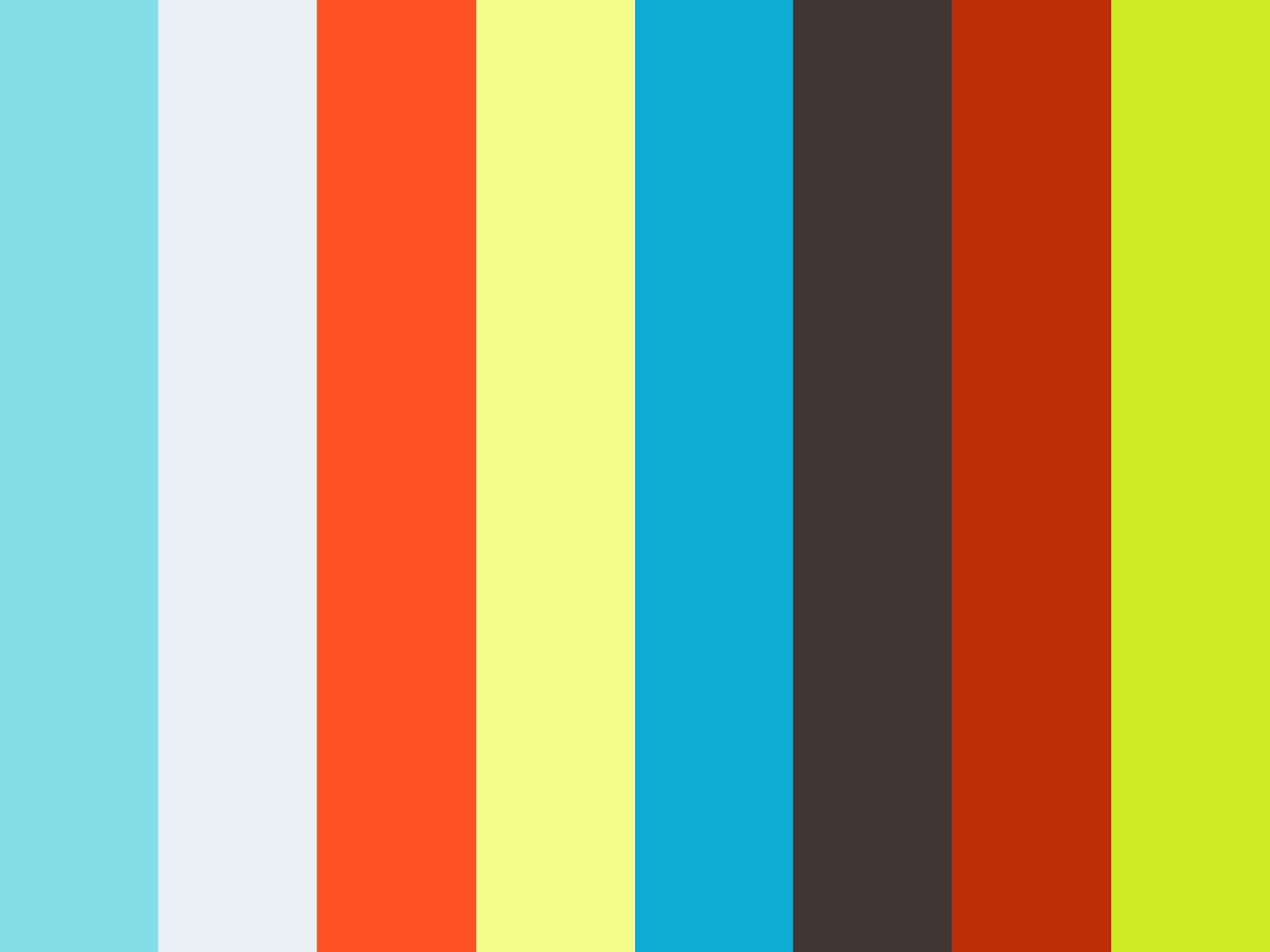